Moody's lifted Russia's rating to Baa3 from Ba1 on Friday, putting the energy giant on par with Italy, South Africa and Hungary. S&P Global Ratings had upgraded the nation from junk last year, bringing it in line with Fitch Ratings.

In 2015, Russia was downgraded to junk by Moody's as a slump in crude and foreign sanctions drove the economy into its longest recession this century. Oil prices have now recovered, and the nation has returned to fragile growth, though the restrictions haven't been lifted and the U.S. has threatened to implement more.

"The fact that three agencies have assigned investment grade to Russia will be an additional positive argument for investors that consider the possibility of capital investments in our country," Finance Minister Anton Siluanov said in a statement. "The Russian government, on its part, will create new conditions for a further improvement of the rating." 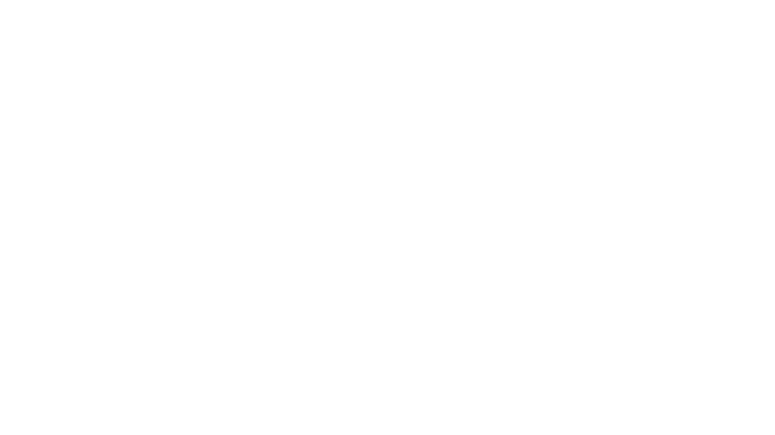 President Vladimir Putin's government passed legislation last year to increase the retirement age for the first time in Russia's post-Soviet history, and it also pushed through an increase in the value-added tax that took effect Jan. 1. The measures will add to Russia's efforts to build up reserves and diversify currency holdings as a buffer against possible new U.S. sanctions.

New measures by the Trump administration could "be contained without material damage to the country's credit profile," according to Moody's.

"The sovereign's vulnerability to such shocks has indeed materially diminished, and no longer constrains the rating to sub-investment grade," it said.

"Moody's decision could lead to big inflows," said Ilya Feygin, senior strategist at WallachBeth Capital LLC in New York. "Moody's recognized that Russia has cleaned up a lot of stuff internally. Russia's not in a situation where a downturn in oil prices will completely crash Russia and make it unable to pay its bills. There is a chance that Russia will outperform EM short to medium term."

Source: www.bloomberg.com
McDonald’s to boost investment in Russia, new restaurants & services on the way
US fast food giant McDonald’s has announced plans to increase investment in Russia by 40 percent this year and accelerate the opening of new restaurants. Published: 07/02/2019
Naspers consolidates its leading position in Russian classifieds
Through its Classifieds business OLX Group, Naspers is investing US$1.16 billion in Avito, acquiring an additional 29.1% stake and bringing its ownership to 99.6% on a fully diluted basis. Published: 28/01/2019
Hyundai Motor to invest $241.5 mn in R&D projects in Russia
South Korea’s auto giant Hyundai Motor Co. will establish an R&D center in Russia at a cost of 16.6 billion rubles ($241.5 million) to better respond to the needs of the country that has emerged as its key market amid overall sluggish overseas sales. Published: 14/01/2019
Huhtamaki invests to grow its fiber packaging business in Russia and the Nordics
Huhtamaki is investing app. EUR 7 million in its fiber packaging operations in Russia to facilitate further growth.
New Doing Business 2019 (16th edition)
New Doing Business 2019 is published by World Bank. Data in report are current as of May 1, 2018 Published: 01/11/2018
If Countries Act Now, Children Born Today Could Be Healthier, Wealthier, More Productive
If Countries Act Now, Children Born Today Could Be Healthier, Wealthier, More Productive. New World Bank Human Capital Index. Published: 26/10/2018
Total Opens its New State-of-the-art Lubricants Oil Blending and Production Plant
Total has inaugurated its new state-of-the-art lubricants oil blending plant, strategically located in the Kaluga region of the Russian Federation. The grand opening ceremony took place October 15th Published: 16/10/2018
Kerry Officially Opens First Plant in Moscow
Kerry, the global taste and nutrition company, are delighted to announce the opening of its first plant in Russia, in the Istra district of Moscow. Published: 04/10/2018
IMF: Russia’s economy is recovering from the 2015–16 recession
Russia’s economy is recovering from the 2015–16 recession. Growth is projected at 1.7 percent in 2018. Published: 19/09/2018
Vietnamese dairy producer expands operation in Russia
Vietnam’s dairy group TH True Milk recently began construction on a milk processing plant at Kaluga Special Economic Zone in Borovsk district, Kaluga province of Russia. Published: 14/09/2018
EBRD has improved the forecast on growth of Russia’s GDP in 2017-2018
EBRD improved its forecast on growth of Russia’s GDP to 1.8% from 1.2% in 2017 and up to 1.7% from 1.4% in 2018. Published: 08/11/2017
Hino to build truck plant in Russia
Japan's Hino Motors Ltd will build a truck plant near Moscow with an investment of about 1.89 billion yen ($16.78 million). Published: 12/10/2017
Send Your Request
We will get in touch with you shortly
By clicking "Send" button, you agree that your personal data will be collected, stored and used and confirm that you`ve read our Privacy Policy
LOTVEL Consulting LLC. Russia, Saint-Petersburg, Zakharyevskaya 25, BC "Z-25"
Please check our Privacy Policy and Terms&Conditions before using this web-site
© 2018 All Rights Reserved.
By clicking the button or continuing using the site, you confirm that you`ve read and accepted our Privacy Policy and Terms&Conditions
Ok, don't show again